H2HA (Heart-to-Heart-Anatolia) is a non-profit organization founded in 2011, with the primary objective of fundraising through non-commercial and cultural activities to provide scholarships for underprivileged individuals who pursue higher education in selected fields that are deemed relevant to Anatolian culture and shall serve to promote the stated purpose or objectives of the organization. The second objective of H2HA is to bring people together who have a sincere interest in Anatolian culture, including but not limited to its history, language, traditions, and music. H2HA will present a united and educated front to introduce, promote and preserve Anatolian cultural values along with universal pluralistic and democratic values. 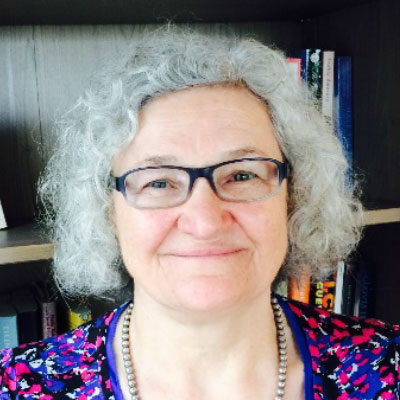 Perihan Celik was born and grew up in a small town in Turkiye, where fathers believed, then, girls should not go to school. But this girl learned reading and writing by sitting beside her older brothers working on their homework assignments. Seeing her determination and persistance, her parents decided they should allow her to go to school at the age of nine. Like most kids aspiring towards their teachers, Perihan also wanted to be a school teacher. She was a succesful student at Tokat Educational Vocational School.At seventeen Perihan met her future husband, Ismail Celik. Aside from loving eacher other, their passion for reading,literature, and music bonded them with a marriage in 1974. When Ismail became a Ph.D student at University of Iowa in 1976, Perihan found herself living in the middle of theMidwest.

While living in different countries and attending several different universities Perihan earned her bachelor degree in German Language and Literature from West Virginia University. Becoming a mother to her one and only one daughter, Seyran, in 1984, was the most beautiful thing that had ever happened to her. At that time Perihan put her carrier and higher education aside and devoted most of her time to raising Seyran until she was ready to go to school.

Always thirsting for more education, in 1991 Perihan earned her Master of Arts degree in German Language and Literature, with a minor in TESOL (Teaching English as a Second or Other Language).She continued on to teach for the next 20 years in the ESL program of West Virginia University, and has recently retired in June 2017. In her free times, she writes short stories and is the author of two books in Turkish , namely “Zerdali Kokular” and “Yabanel Konuklari”, a collection of short stories.

Apart from teaching, Perihan loves reading, walking, and swimming, and as a friend of animals, devotes much of her time to her beloved pets. As one of the founders and an active board member of Heart to Heart Anatolia (H2HA), she looks forward to continue serving the greater purpose of the organization. 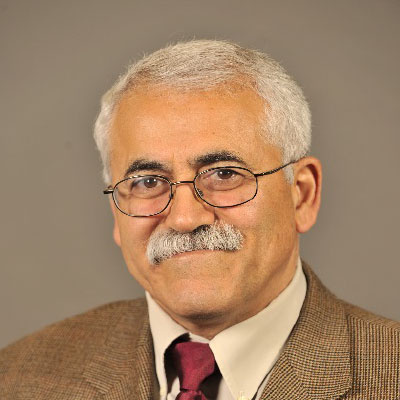 Ismail Celik was born in a remote Anatolian village in 1951 as his mother always said ‘when the cherries started ripening’.After completing the five year elementary school in a nearby town (‘Pazar Kasabasi’) he was admitted to ‘Vakiflar Yurdu’ in Tokat where he found food and shelter to finish his middle school education. After a long series of coincidental events, in 1966 Ismail Celik found himself on the streets of Istanbul with his little Jura (small long necked lute) under his arm looking for Roberts Academy (the high school part of Roberts College), which was, and still is, a prominent high school where the children of highly elite class get their education. Ismail Celik has spent ten years of his youth to pursue high school and college education at the hills of Bebek, Istanbul.In August 1974 Ismail Celik and Perihan Irirer got married . That year was his graduation year with a Diploma in Civil Engineering which was the required dowry for his marriage! This was followed with MS degree in Civil Engineering (1976), Bachelor’s Degree in Mathematics (1976) from Bosporus (Bogazici) University and a Ph.D. in Mechanics and Hydraulics from University of Iowa in 1980. Then Ismail Celik accepted a Post Doctoral Fellowship in the Technical University of Karlsruhe, Germany. In one winter month of 1984 a beautiful baby girl, Seyran, joined the life of Ismail and Perihan as a herald of Spring. In 1985 just when the family was bound to go to Libya for work, again by some coincidences of lucky events, the Celik family headed back to USA; this time they found themselves in the Mountains of West Virginia.Celik settled in Morgantown working as a Professor of Mechanical and Aerospace Engineering at West Virginia University (WVU) until his retirement in May 2018.

Ismail Celik busies himself with music, politics, gardening, and walking whenever he can detach himself from scientific matters related fluid dynamics, energy, and environment. He has special interest in questions regarding the origin of the Universe(s) especially the origin of life. 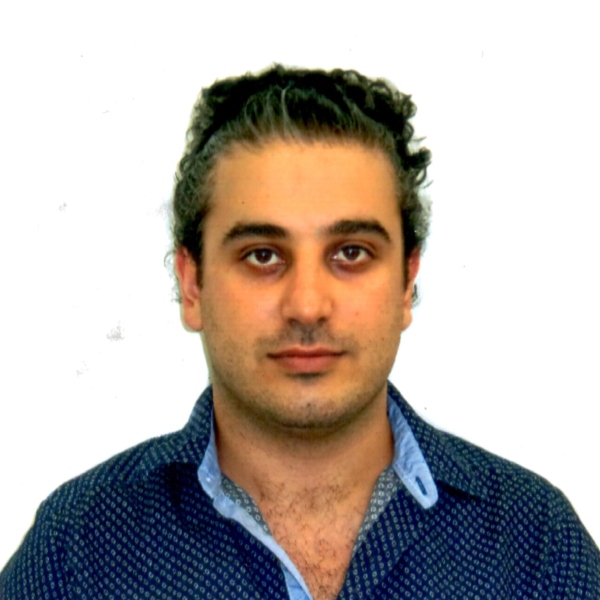 Mehmet Aygun was born in Istanbul to parents who were part of the wave of immigrants from Anatolia to big cities during 1970-80’s. After completing elementary, middle and high school education in Istanbul, he moved to Izmir to pursue his college education in Mechanical Engineering at Dokuz Eylul University (Izmir). After going through a work-study experience and similar endeavors, he earned his bachelor degree (BS) from Dokuz Eylul University, and decided to continue his education abroad, in USA. This adventure has culminated in earning a Master of Science (MS) degree in Department of Mechanical and Aerospace Engineering at West Virginia University, WV. He is currently working as an Engineer for Urban Construction Inc. in NYC. In his free times, he plays “baglama” (a traditional stringed Turkish folk music instrument). He defines baglama as his best friend to express how strongly he is attached to this historical instrument. He also enjoys different cultures’ music and spending time in nature. He believes that his music and nature have an inseparable bond. He is also a frequent performer in cultural events by various charitable organizations. Mehmet is a former scholarship recipient from Heart to Heart Anatolia (H2HA). 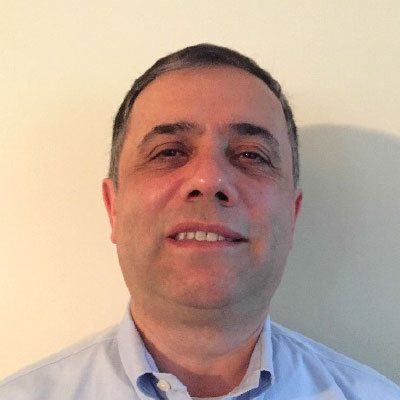 Bulent Yesilyurt was born in Sivas , Turkey in 1967 to a Kurdish family.Soon after his birth the family moved to Ankara (the capital city of Turkey).Bulent received his BS degree in Computer Engineering in 1989 from Middle East Technical University. In 1990 Bulent came New Jersey, USA where he pursued his graduate education and received his MS Degree in Computer Science from Montclair State University, New Jersey in 1992. Later in 2001 he a second MS Degree in Financial Engineering from Polytechnic University in Brooklyn, New York. Bulent worked 3 years in Salomon Smith Barney, 16 years in Goldman Sachs and currently working in Bank of America Merrill Lynch.

Bulent and his wife Dilek with twin boys live in Ridgewood, New Jersey. 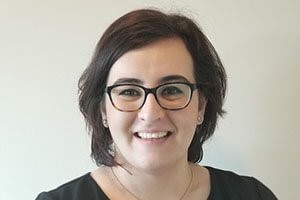 Gökçe is currently an Associate Professor of Supply Chain Management in the Harry F. Byrd, Jr. School of Business at Shenandoah University. She is a prominent teacher and a researcher in her field, having received several awards including the prestigious IISE Transactions Scheduling & Logistics Best Application Paper Award (2019). Her scholarly work has been published in many respectable journals such as IISE Transactions, International Journal of Production Economics, Computers and Industrial Engineering, and the Engineering Economist.

Gökçe grew up in Istanbul but her family has deep roots in Anatolia; her parents emigrated to Istanbul from Arapgir, Malatya. She is keen on preserving Anatolian cultural values in the America’s.She is a good singer of Anatolian folk songs, meanwhile making good strides in playing the classical flute.